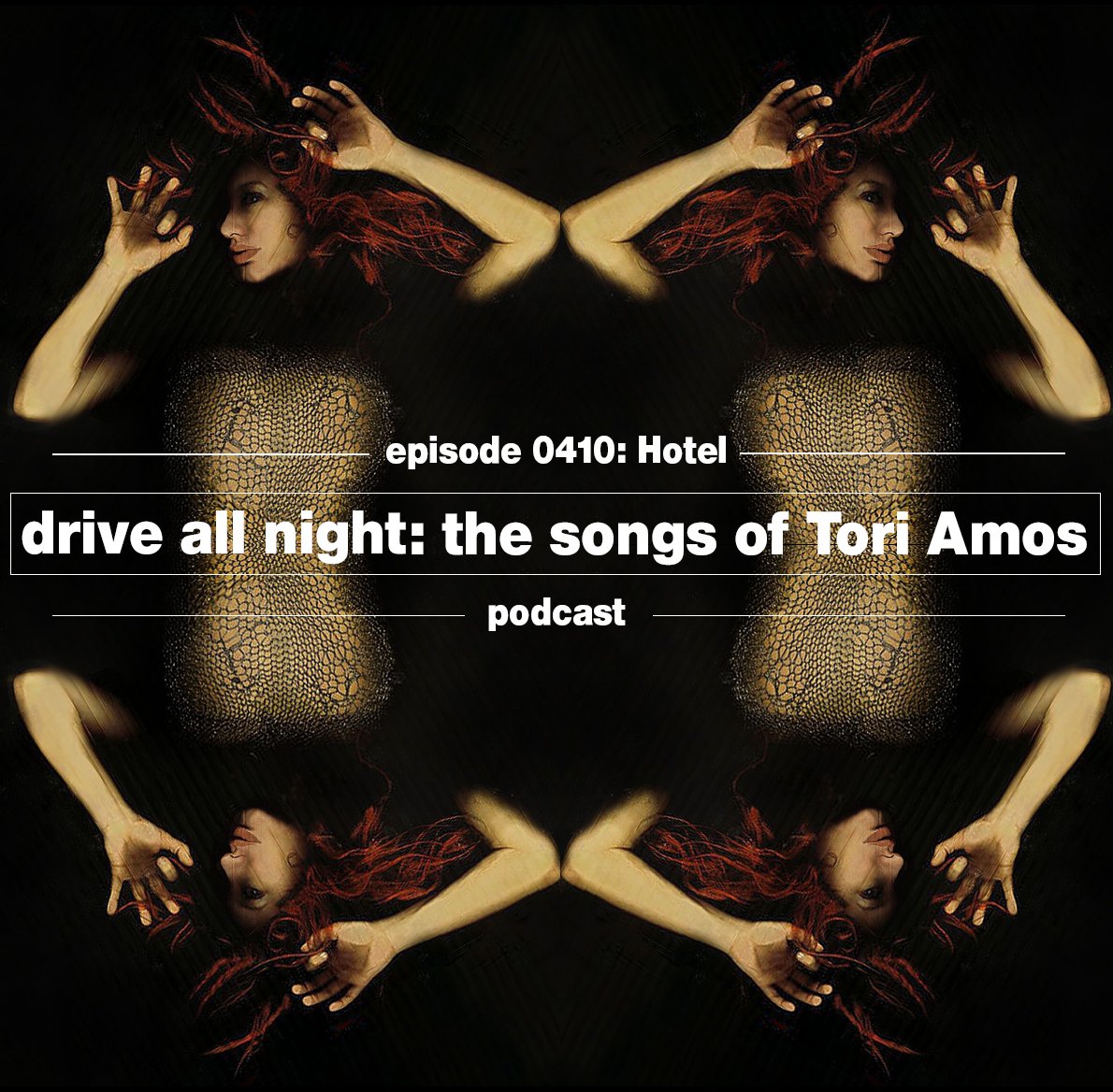 Efrain and David learn to let each other crash down as they take a thorough drive down Exit 75 all the way to this hot destination song. Featuring an interview with our Hotel Soulmate, Catherine McManus, as well as insight from our Neil Gaiman Correspondent Lauren Eschwie. And as always, a thorough exploration of the live evolution of the song, including one very special performance in it’s entirety. Plus rare clips, sound bites, interviews, improvs and more! We were wild, where are we now? Still wild, thank you for asking!

PLEASE SUPPORT US ON PATREON HERE