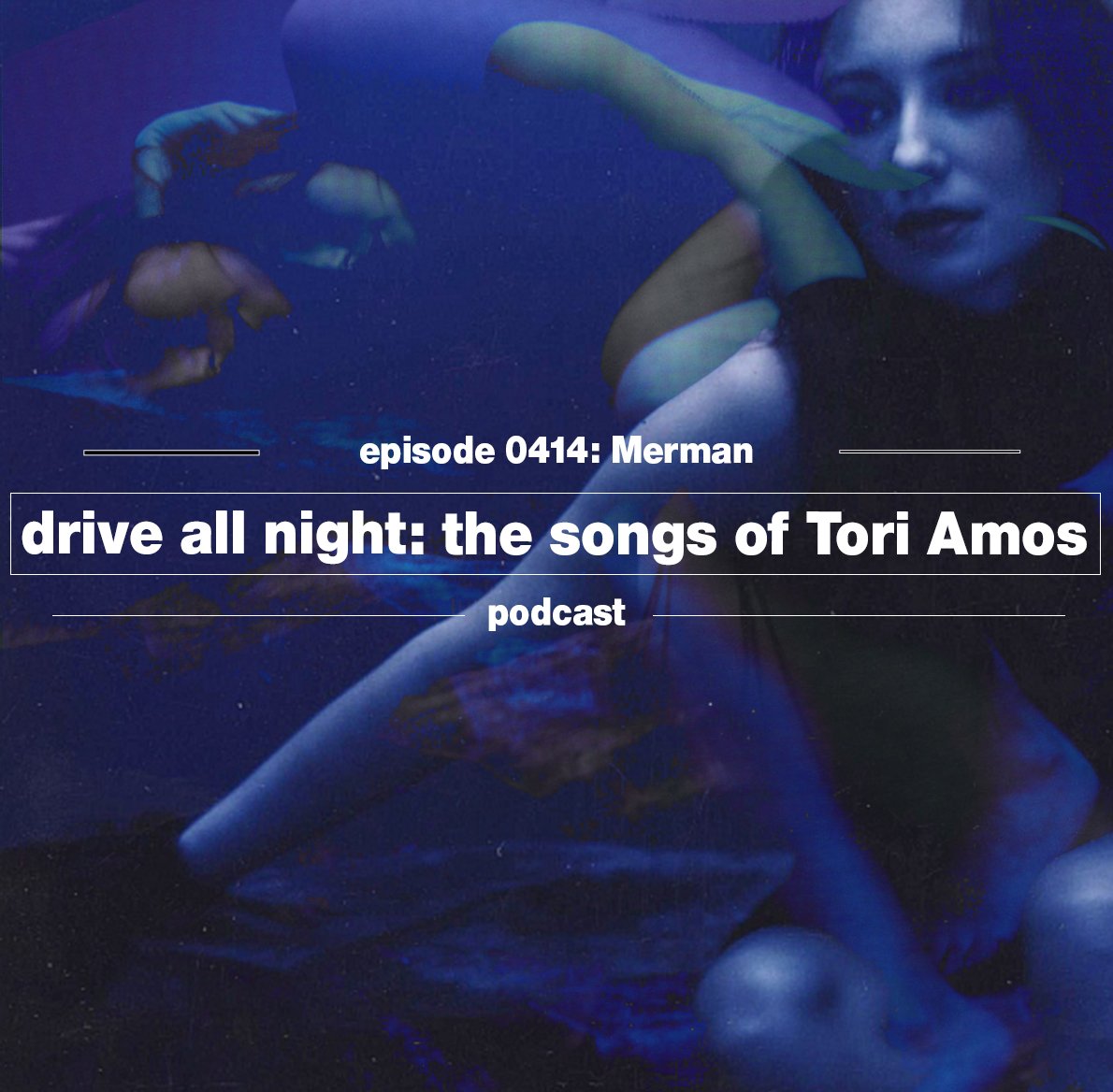 Efrain and David take a swim through Peppermint Land to explore Tori’s favorite song from this era. Plus a gay roundtable discussion with guests Jeremy Culver and Jeremy Elder on the impact of Tori Amos on their 90’s queer identity. And as always, rare clips, sound bites, interviews, improvs, a thorough exploration of the live evolution of the song and more!