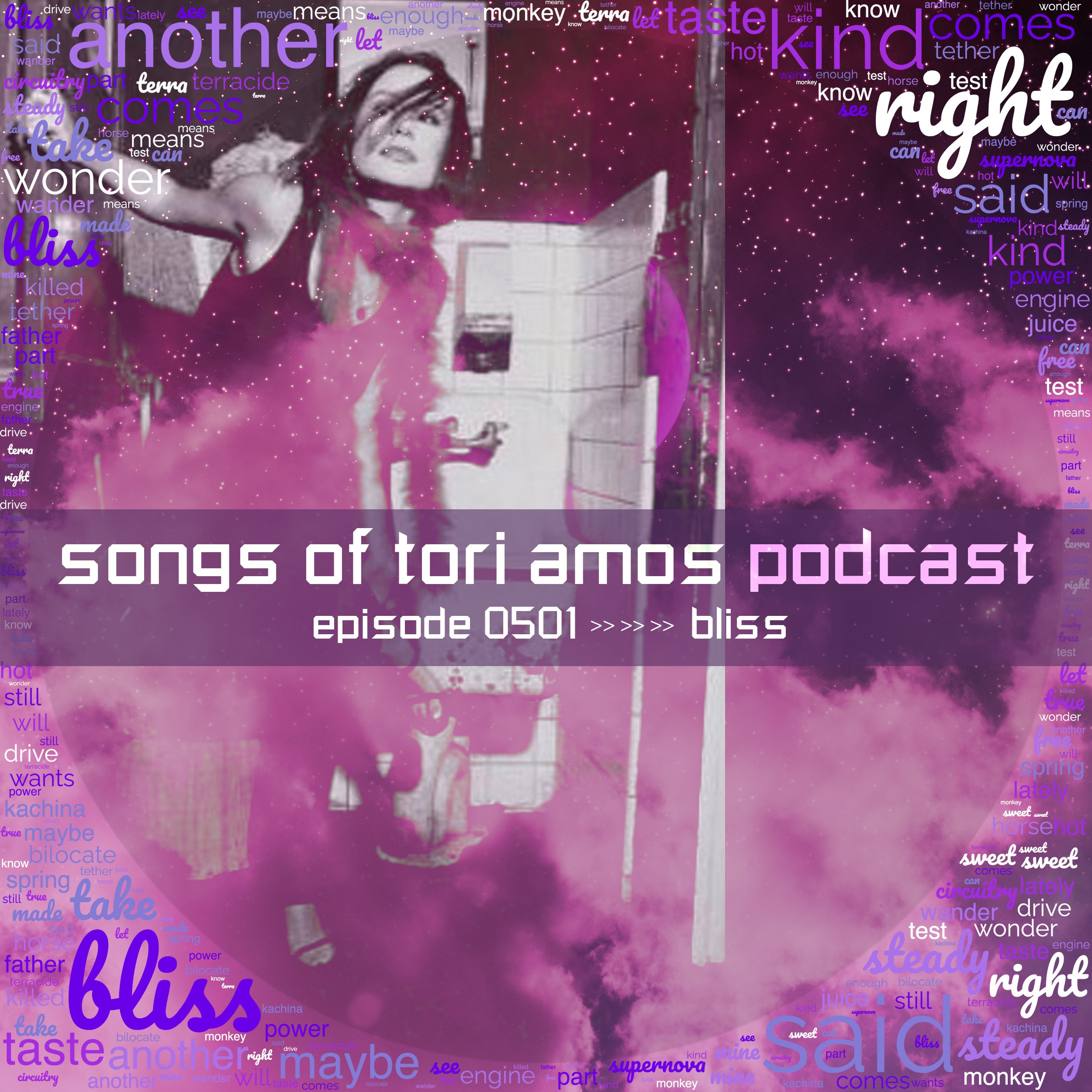 Efrain and David explore the nirvana of Bliss and discover that maybe, just maybe, the monkey was faking its death. Includes an exclusive interview with the Y2K Bug him/her/themselves. And as always a ton of sound clips, rare interviews, forgotten moments, improvs and more. Plus a complete study of the live evolution of the song in our A-M-O-S Live Lounge™. Which would you prefer, Supernova Juice or Sweetof Spring?

SUPPORT US ON PATREON HERE