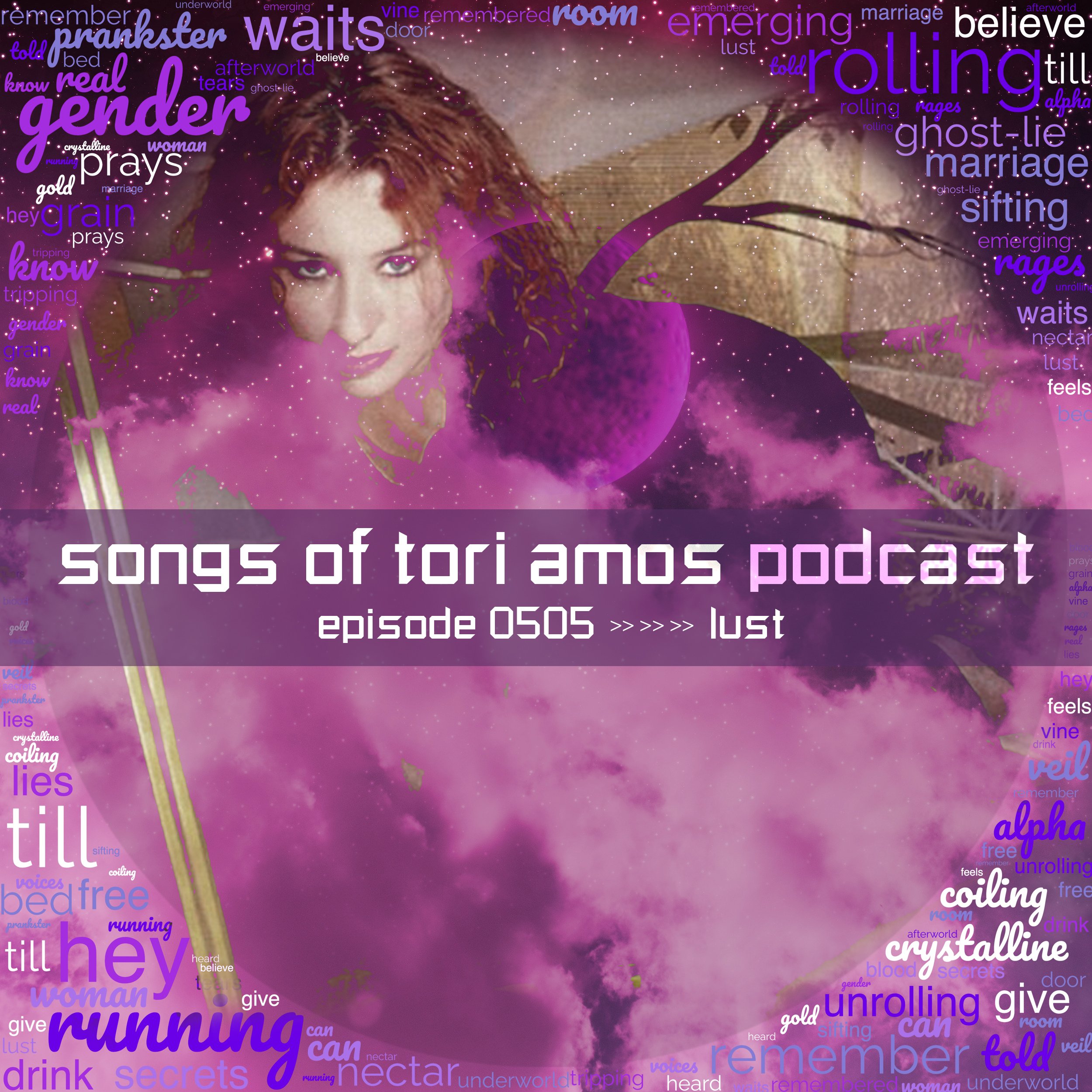 Efrain and David turn the lights down low and prepare to coil and emerge for you, but they end up just tripping at your door. Includes an interview with Lust superfan Berkeley Squared, as well as a conversation with our resident psychologist PRT about keeping lust alive in the boudoir. Plus a point/counterpoint on calling Tori “Mom”. As always there’s also a ton of sound clips, rare interviews, forgotten moments, improvs and more, as well as a complete study of the live evolution of the song in our A-M-O-S Live Lounge™. It’s no ghost-lie, it’s finally time for our secrets to be told!

SUPPORT US ON PATREON HERE