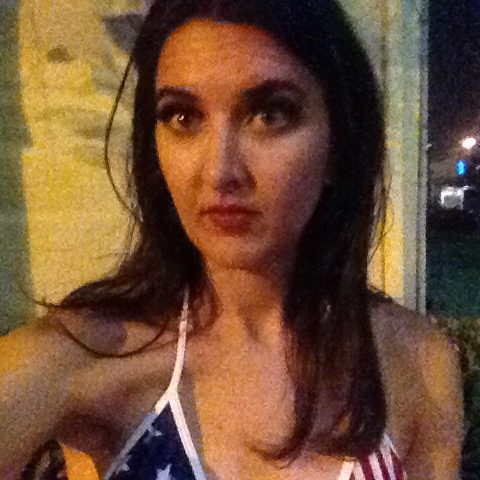 I can be cruel, I don’t know why

Why do I support the podcast? It’s important! I’m a research assistant for an upcoming documentary about Numbers nightclub in Houston and that work made me realize how so much of pre-Internet history is at risk if we don’t preserve it somehow. Tori is unique in that her popularity coincided with the beginnings of a net we don’t know anymore. And every time I listen to an episode I always come away with a new approach to songs I’ve heard hundreds of times, which is something I previously thought impossible. It massages my dormant English major literary interpretation brain.