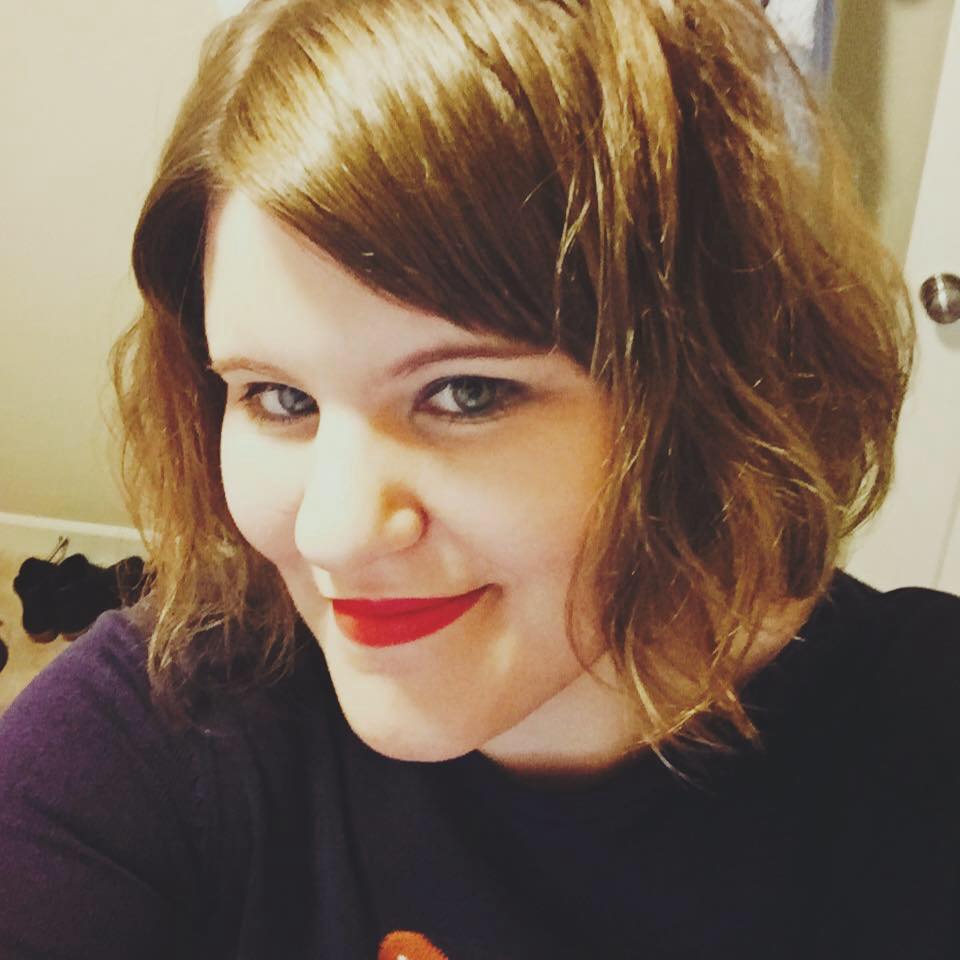 Caught a ride with the moon

I support the podcast because you guys work SO hard on each and every episode and talk to so many incredible people, and I can’t imagine how much work goes into that! Also, I like to think that you’re spreading the gospel of Tori far and wide and hopefully introducing her to a whole new generation of fans, and that she’ll mean as much to them as she does to the already-converted.