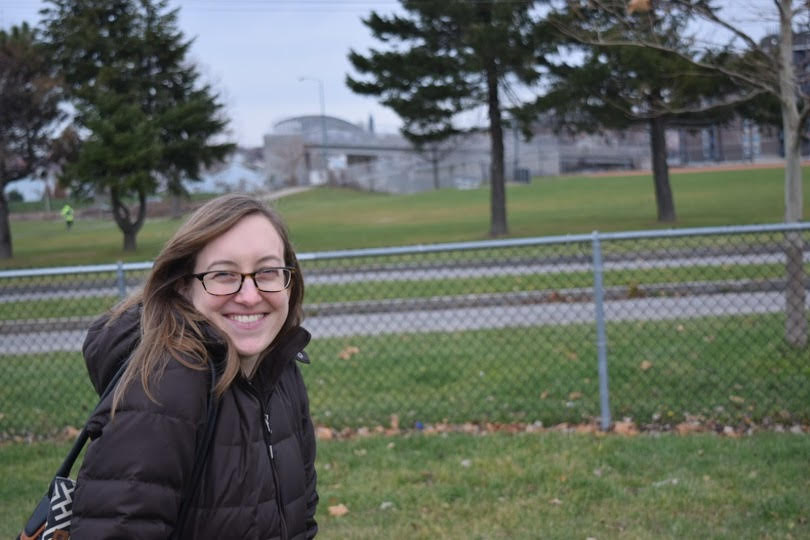 It’s the faeries’ revenge they say

I love this podcast so much! The past couple of years have been so rough and dark for so many people and the podcast and community around it has been so uplifting and soothing through all of it. I love the beautiful memories it conjures up and the new perspective on songs I’ve been listening to for over 20 years. You 2 hosts are also very hilarious and nice to listen to.