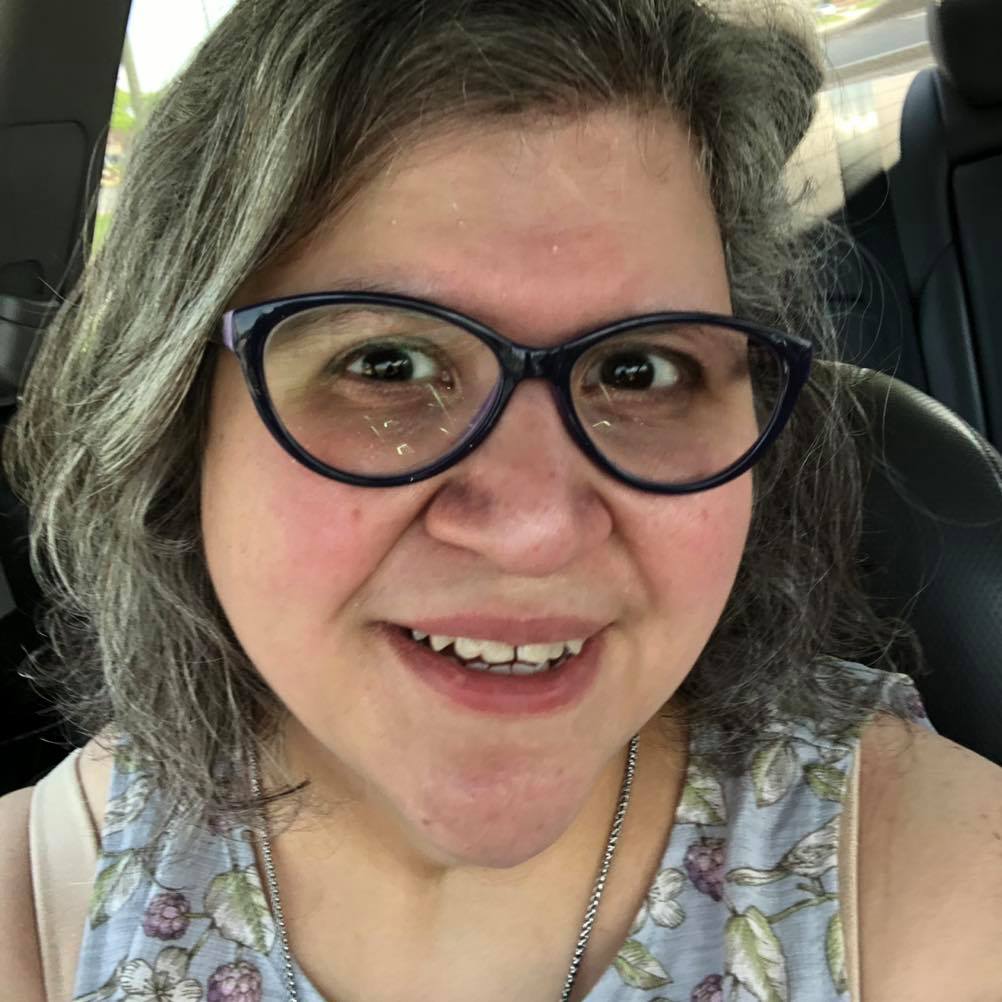 I’m working my way back to me again

I support Tori love. How can I possibly not support the supporters! I do want to say that I love “Night of Hunters” and “Native Invader” a lot and I think “Unrepentant Geraldines” is one of my favorite things she ever created (Ugh to Giant Rolling Pen though). I have aged right along with Tori, although I am ten years younger. Pele came out as I had my first heartbreak. Choirgirl came out after I had met the man I’d marry (22 years now!) and I’d had a series of miscarriages. It actually came out right between my first one and my second one. Then I had a successful birth at the end of 99 and had this brand new fresh baby when I read she had her daughter in 2000! I can’t tell you what that did to me, knowing she had her baby! Then as I started having growing pains with him and his independence she released “UG” which had his songs Invisible Boy and Rose Dover on it. (I know IB is about her father in law mostly, but it fits my son and I so much). And of course she is singing about aging as I am aging and seeing the challenges it brings me professionally. My dad died shortly before her mother passed. I’m interested to see if she explores that even more than she has before with her new album. Also, I didn’t know any gay people when I was growing up and hearing Tori sing about them and embrace that community so ended up being fantastic for me because my son is gay. He is 21 now and makes writes and performs his own music under the name Anson Reede and he is good, I promise. I sound like a story you’ve heard 1000x before but its just still freaky to me. Anyway you are loved an appreciated so much for doing this. oh take a look at my facebook if you want to stalk me and see the pretty Tori cover photo another young man who lives with me made for me. (I have a couple of gay young men living with me and my husband as they get on their feet!)