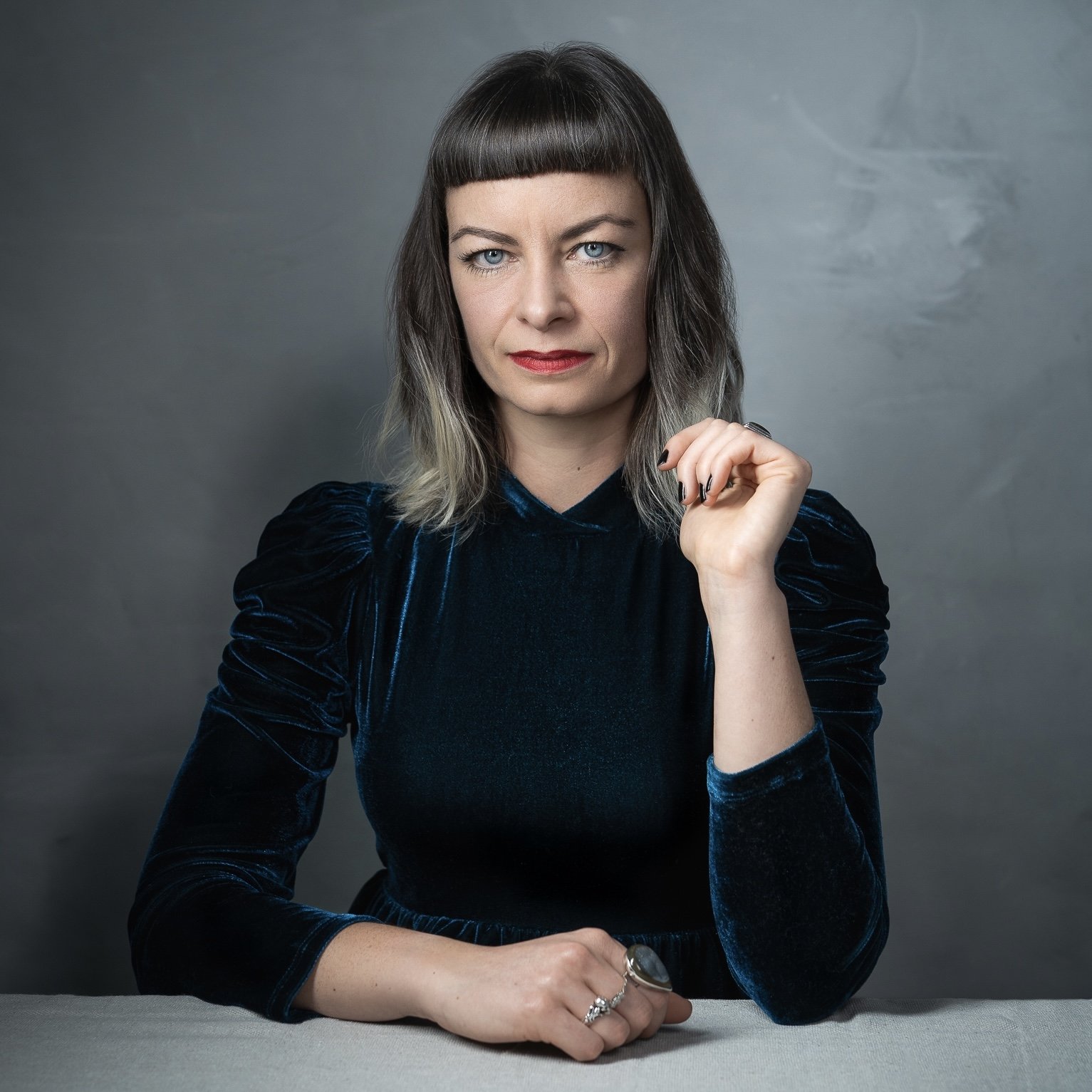 you can turn dust into champagne

Why do I support the podcast? Because you guys do such an amazing job of cataloguing all this stuff, I learn so much about the periods of Tori’s career that came before my time (and in the future, the ones that happened when I… uh… strayed), and it’s really helped me reconnect with both Tori and the parts of myself that being a fan of Tori helped bring into being – whether through her music directly or all the community and connection that came with it. Plus, I don’t know if I would ever have found my way into truly appreciating Boys for Pele if I hadn’t listened to that season of the podcast, which I heard just as I was going through my own traversion of the underworld. I can now recognise that album for the masterpiece it is without simply cringing away from the harpsichord.