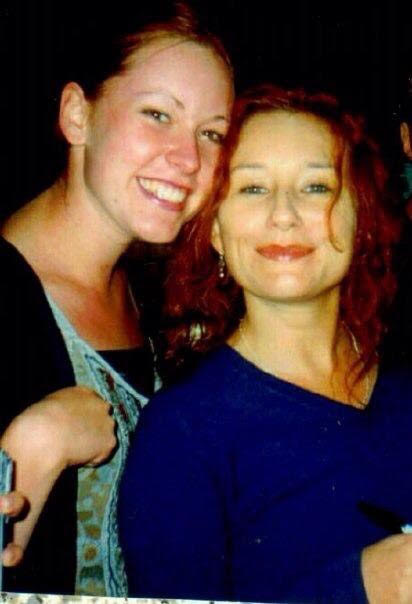 From the time I was 14, Tori has been an ever present, very important part of my life. I’ve always had my sister to share the Tori love (and really music love in general ) with, and a few friends here and there but I’d never really felt the sense of community, even though I’ve always known it existed. I was pretty active in trading, on @forumz back in the day but never really felt connected to the actual people behind the computer screen.

Not until I joined some of the more civil groups on Facebook did I fully understand what it was to be part of this amazing community.
Then I discovered your podcast.
*Queue the holy angels *
Listening to the way you two talk about T is sometimes like I’ve walked in on a conversation between myself and my sister. Even though we’ve always known that we weren’t the only people who feel the way we do about her, I’d never really discussed things so in depth with anyone but Lin. And I guess I never really thought anyone else did either.
I believe that everyone’s relationship with Tori’s music is a very personal one. But you guys are so good at breaking the moments down and sharing your insights without being pretentious or taking yourselves too seriously. And you’re so thorough, I love it! I have learned so much, thank you for that.
So…to answer your question, I support your show because it reflects so much on how I feel about this woman and her music, which had been a guiding force for me for most of my life.