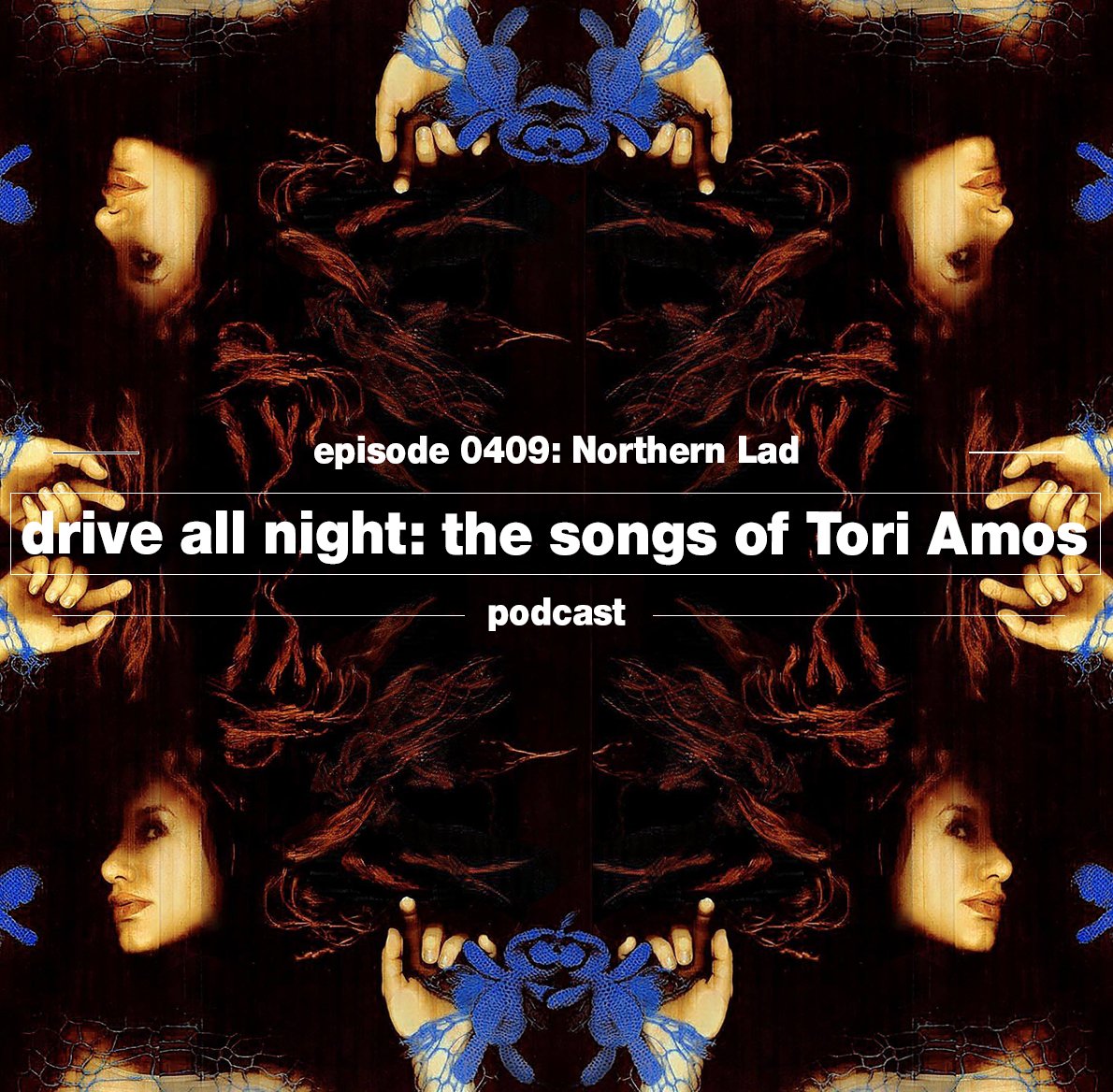 Efrain and David invite you to their secret places where you can find everything you ever wanted to know about Northern Lad. Featuring an interview with European Tour correspondent, Kathleen Petrone as well as insight from our Sister in Residency, Shea Stimac. And as always, a thorough exploration of the live evolution of the song. Plus rare clips, sound bites, interviews, improvs and more! Don’t say that you don’t!

PLEASE SUPPORT US ON PATREON HERE